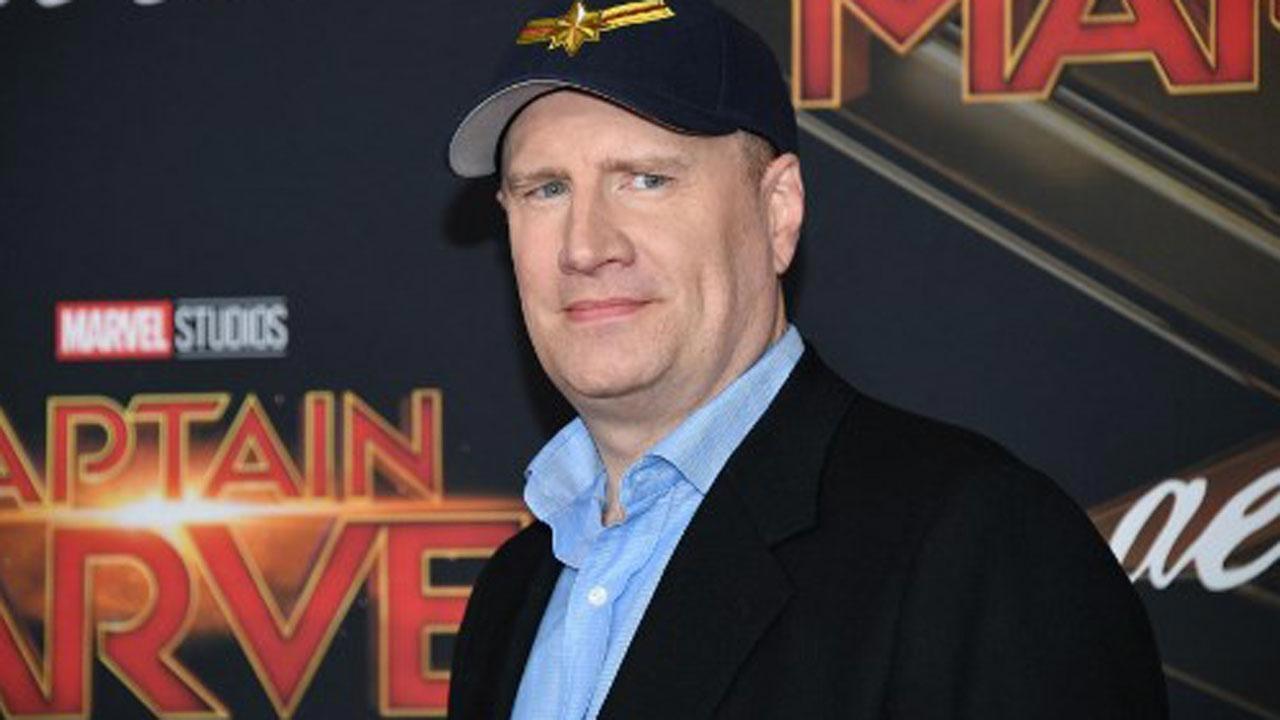 Marvel President Kevin Feige has talked about the upcoming `Black Widow` movie. He says the titular character has a rich backstory and that it has approached it in a completely unexpected way.

Talking about the story of `Black Widow`, Marvel Studios President and Chief Creative Officer Kevin Feige said: “She has such a rich backstory. We`ve hinted at it throughout all the other films. But we approach it in a completely unexpected way.”

Feige added: She`s been up to a lot all along…in between when we see her in the other movies…some of which will be surprising to people. Cate came to Los Angeles and fell in love with the character and the possibilities. She realized she could tell a very personal story and do something extremely special on a big canvas.

Disney+ Hotstar is set to launch the action-packed spy thriller `Black Widow`, starring Scarlett Johansson. It tells the story of Natasha Romanoff also known as Black Widow confronting a dangerous conspiracy from her youth that will compel her to return to action and face her worst enemies from a past she left behind.

`Black Widow` is set to be released in English, Hindi, Tamil, Telugu, Kannada, and Malayalam on Disney+ Hotstar.