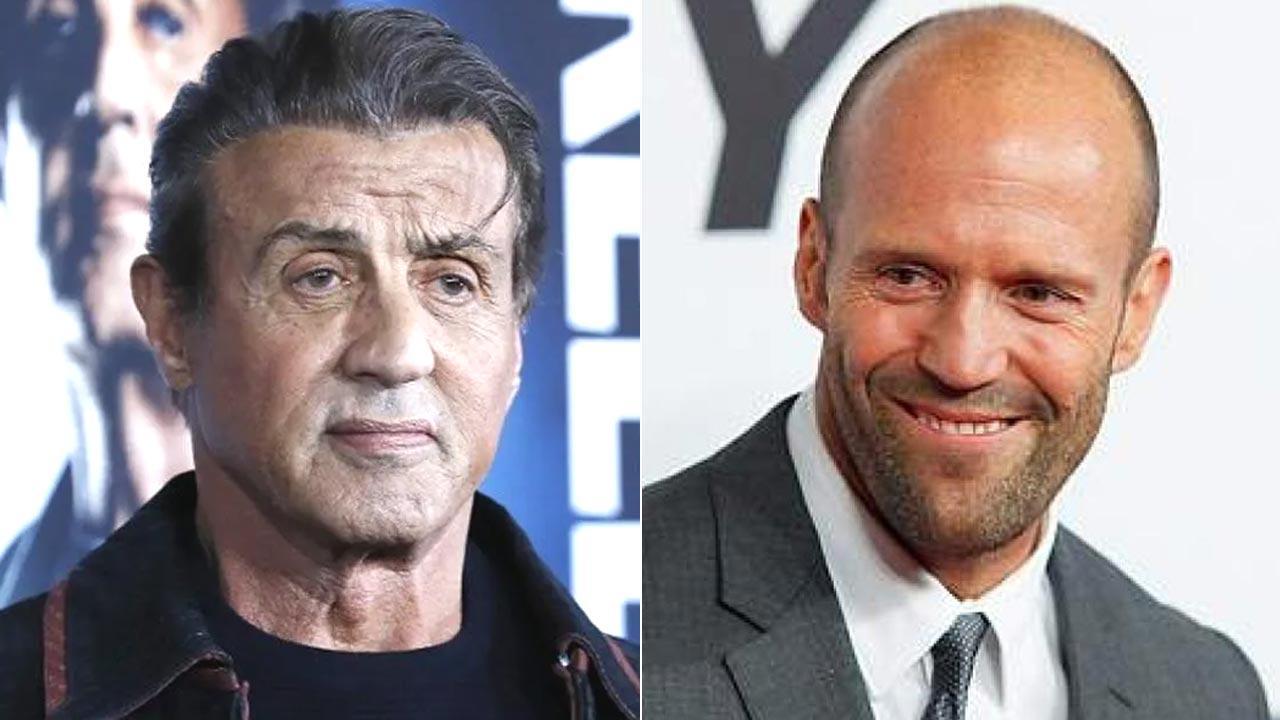 A new `Expendables` movie is in the works, with Hollywood stars Jason Statham and Sylvester Stallone among the cast members returning as elite mercenaries tasked with carrying out perilous missions. According to Variety, along with Statham and Stallone, franchise vets Dolph Lundgren and Randy Couture will be reprising their roles for the fourth instalment in the action-packed saga, while 50 Cent, Megan Fox and Tony Jaa will be the new entrants to the series.

Scott Waugh will direct the latest `Expendables` instalment from a screenplay by Spenser Cohen with revisions by Max Adams and John Joseph Connolly. The film, from Lionsgate and Millennium Media, will begin production this fall. “We are thrilled to partner with our friends at Millennium Media for the next instalment of the `Expendables franchise,” said Jason Constantine, Lionsgate Motion Picture Group`s president of acquisitions and co-productions.

He continued, “It`s so much fun to bring these stars together for a no-holds-barred action film. The new film will raise the stakes and be the biggest, most badass adventure yet.”

As per Variety, Jeffrey Greenstein, Millennium Media president, further added, “The Expendables are back, and we couldn`t be more excited to bring this star-studded, action-packed film to the big screen with Lionsgate, who have been with us since the inception of this franchise. To keep it fresh and fun, we`ve added exciting new stars to join the veterans; popcorn entertainment is guaranteed.”