Nicolas Cage says he is ‘never going to retire’ 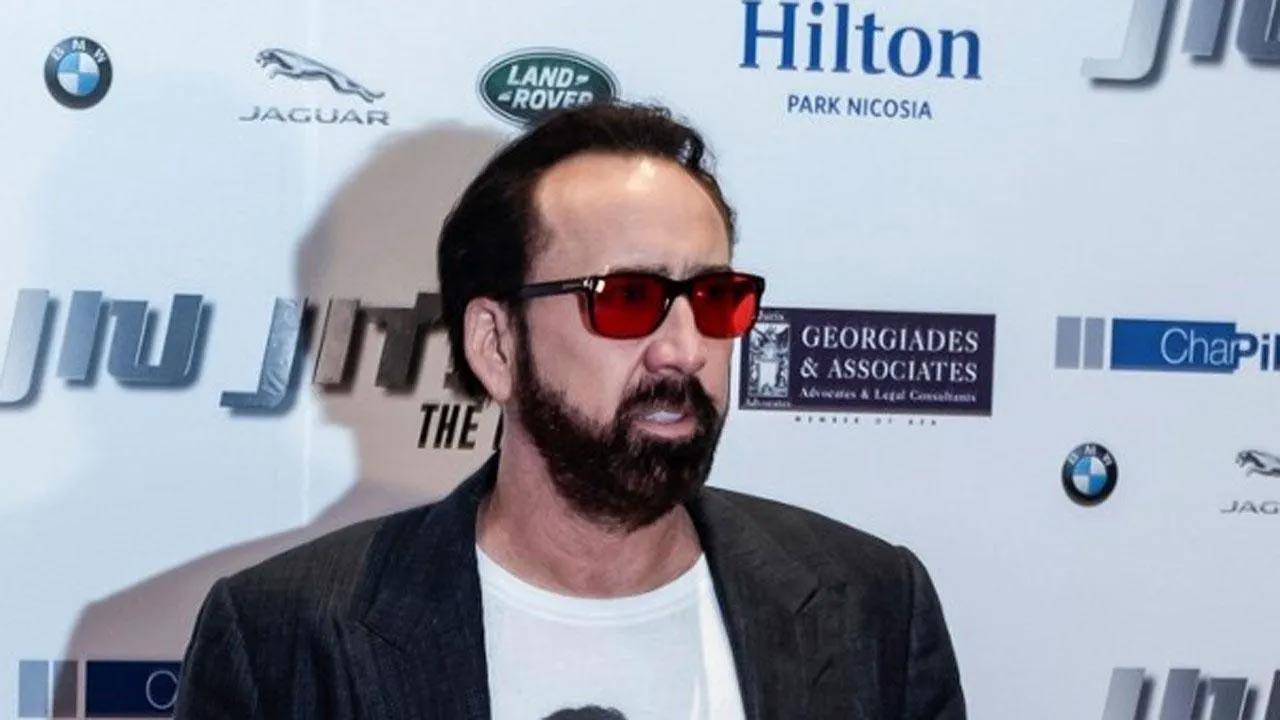 Hollywood star Nicolas Cage, who has over 100 movies under his belt, recently said that he won`t be calling it quits on his career anytime soon.

The prolific actor made the revelation while talking with Entertainment Weekly about his upcoming film `Prisoners of the Ghostland`. When asked about taking a rest after his next few movies, Cage made sure to clarify he`s not even thinking of the word “retirement”.

He said, “That can`t happen. To do what I do in cinema has been like a guardian angel for me, and I need it. I`m healthier when I`m working, I need a positive place to express my life experience, and filmmaking has given me that. So I`m never going to retire.”

The conversation came about after Cage revealed why he has to keep himself interested after so many years of acting.

“At my age, the job that I have is to stay interested, because if I`m not interested, you`re not going to be interested. It gets more difficult the older we get. So I have to find new ways of expressing myself, new challenges. But I do think, God willing, that once I finish the next two movies, I`m going to take some time off, because I think it`s time to recharge,” he said.

Next up for Cage is the release of `The Unbearable Weight of Massive Talent`, but don`t expect the actor to catch it in theatres.

In the movie, where the actor portrays a “highly-neurotic, anxiety-ridden” version of himself, Cage reluctantly accepts a USD 1 million offer to perform at the party of one of his super fans, who also happens to be a Mexican billionaire (played by Pedro Pascal).

When the party gets out of control, Cage must rely on some of his iconic characters to save himself.

A recent article delved into how the star went about getting into character as himself and why he`ll never watch the film. “That is a really great question and I`m still trying to answer it,” he told the news outlet about how he approached the role.

Cage further added, “One of my answers is that I`m never going to see that movie. I`m told it`s a good movie. My manager, Mike Nilon, who is also a producer on it, looked at it. He was very happy. I`m told the audience loved the movie. But it`s just too much of a whacked-out trip for me to go to a movie theatre and watch me play [director] Tom Gormican`s highly-neurotic, anxiety-ridden version of me.”

As per People magazine, Cage said the director “kept pushing me in that direction,” but the Oscar winner wanted it to be clarified that the version of him portrayed onscreen is not who he really is.

Also read: Nicolas Cage to star in The Old Way