Nicolas Cage to star in The Old Way 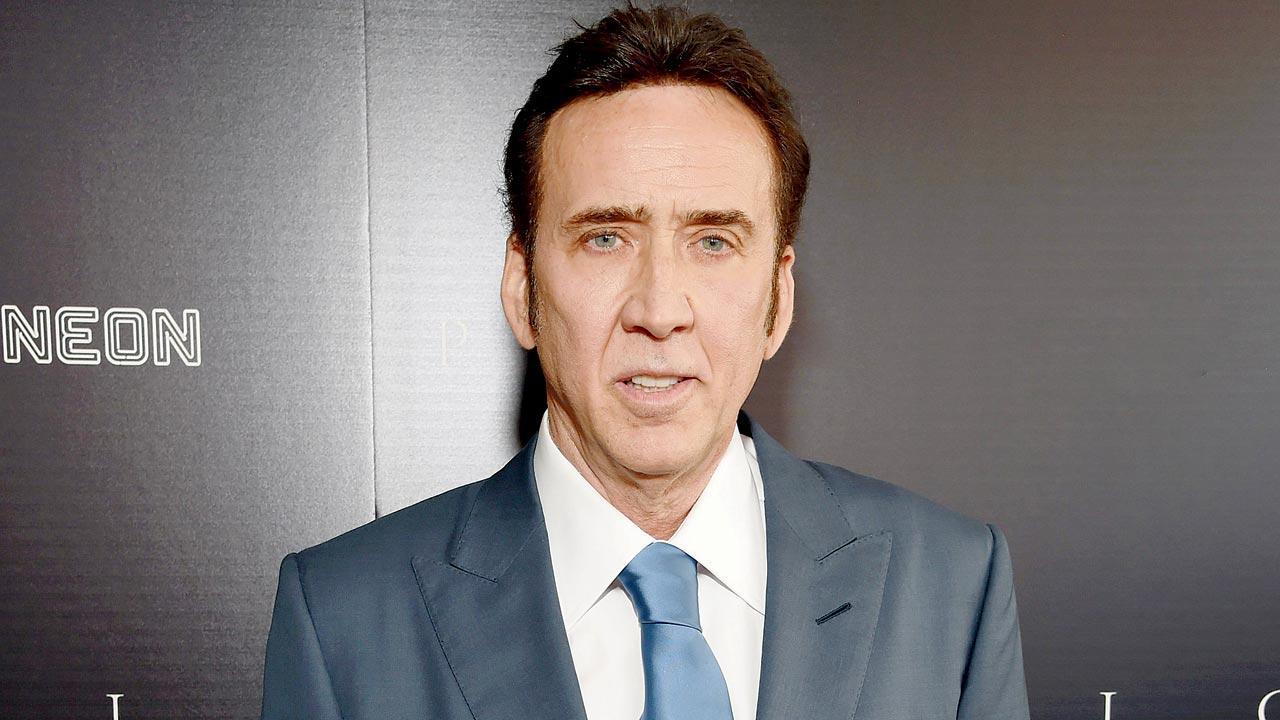 Actor Nicolas Cage will play the lead in The Old Way, which marks his first-ever stint in a Western feature film.

According to reports, the film is directed by Brett Donowho from a script by Carl W Lucas. The plot will see Cage play Colton Briggs, a former gunslinger, who now runs a general store and lives quietly with his family. After a gang of outlaws murder his wife in cold blood, he is forced to go back to his old way of life, this time with an unlikely partner: his 12-year-old daughter.

Cage, who was born and raised in the West, said it was about time he starred in a film in the genre. “After 43 years in cinema, I’m only now being invited to the important and storied genre of the Western with both The Old Way and Butcher’s Crossing. I’m excited and compelled by the complex characters of both Briggs and Miller, and to find new ground to play at 57 is indeed galvanising,” the Oscar winner said.

It is both an honour and privilege to work with Cage on the first Western of his illustrious career, said Donowho. “Cage not only epitomises the character of Briggs, but he is also the consummate professional a director only dreams of working with to bring this enigmatic character to life. As a father of three daughters, I cannot wait to share this compelling story of a father and daughter and their emotional journey of discovery,” the filmmaker said. Donowho and Cage’s Saturn Films are also producing the movie.

Cage was most recently seen in the acclaimed drama The Pig, directed by Michael Sarnoksy in his feature debut. The actor will next star in The Unbearable Weight of Massive Talent in which he is set to play a fictionalised version of himself.