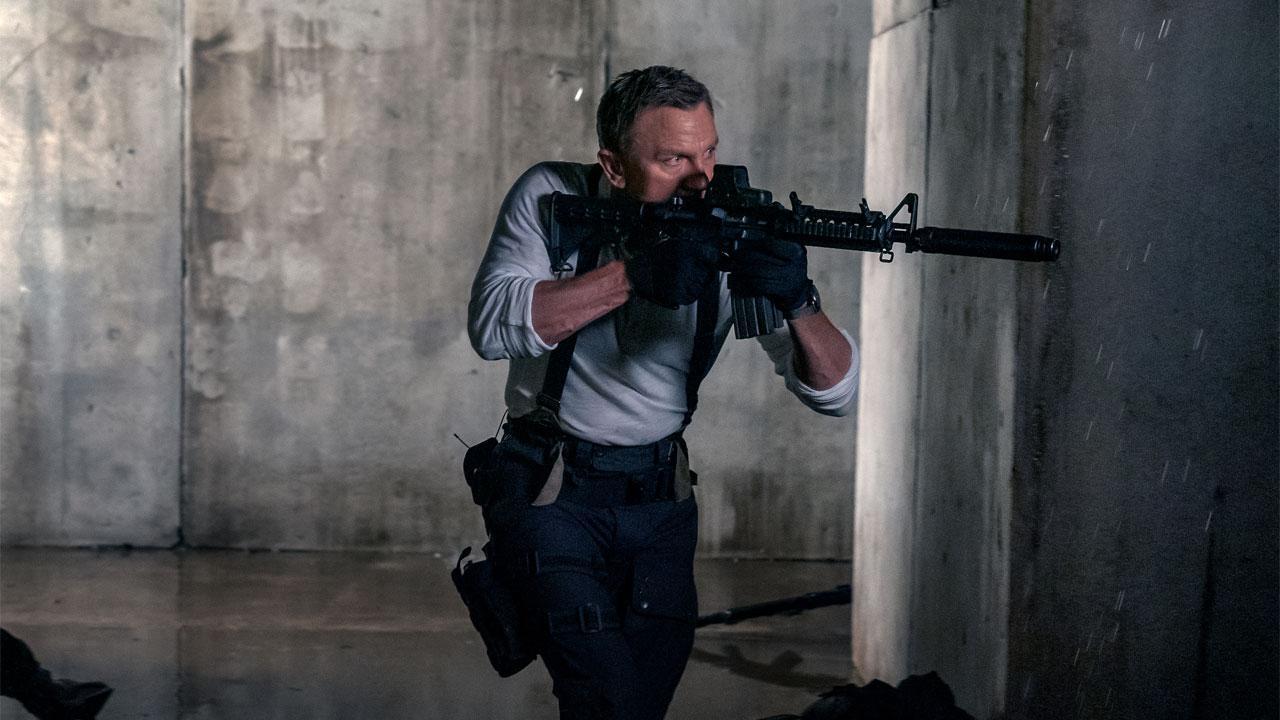 Universal Pictures today announced the launch date of one of their most anticipated movies – ‘No Time To Die’. The latest James Bond movie, ‘No Time To Die’, is all set to release across theatres in India, wherever they are open on 30th September. The official handle of the @007 Twitter account posted the final international trailer of the movie and announced the release date.

‘No Time To Die’, directed by Cary Joji Fukunaga stars Daniel Craig as 007 for one last time. The movie also stars several popular artists including Rami Malek as the villain Lucifer Safin, Léa Seydoux as Bond`s love interest – Dr. Madeleine Swann (from Spectre), Lashana Lynch as the new secret agent Nomi who takes over 007 after Bond retires, Ben Whishaw as the MI6 quartermaster Q and, Ralph Fiennes as MI6 chief M. The final trailer portrays the cast in intense action sequences with the message – ‘Wait Is Over’.

‘No Time To Die’ will feature James Bond as he leaves active service. His peace is short-lived when Felix Leiter, an old friend from the CIA, turns up asking for help, leading Bond onto the trail of a mysterious villain armed with dangerous new technology.