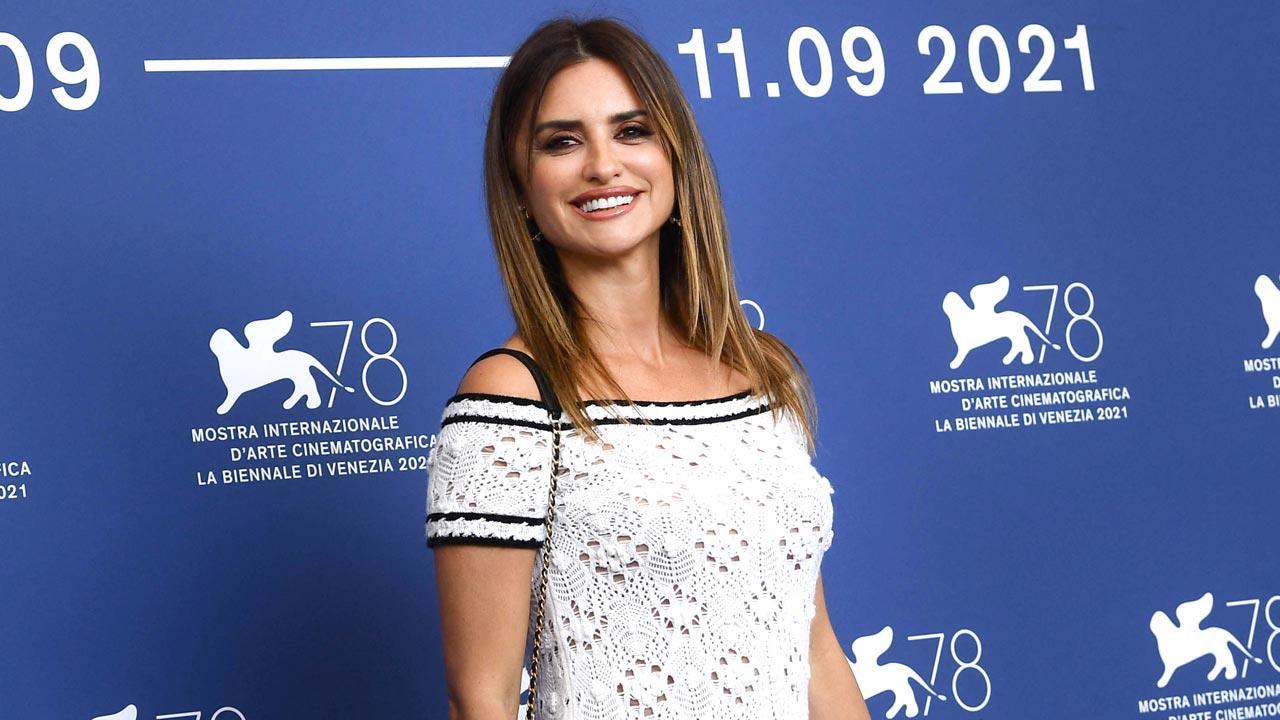 The Spanish star first experimented with meditation when she was a teenager but she started taking it seriously to decompress from her film sets and to ease any worries she may have, reports femalefirst.co.uk.

Cruz said: “I practiced meditation as a teenager, I stopped for a while, then I took the transcendental meditation courses and I chose to dedicate myself to it.”

The actress, who has two children — son Leo and daughter Luna, with actor husband Javier Bardem, is always busy with her career and family and wants to devote herself as much as she can to her children.

Her mother Encarna keeps telling her to take more time out for herself, despite never taking that advice herself when Encarna was raising the `Nine` star and her siblings.

Speaking to Italian publication IO Donna, Cruz said: “I have a trait that I inherited from my mother, who was equally demanding with herself: she was very busy and yet — very generous — she managed to give everything to her three children. Now she says to me: you have to relax, you have to rest, you have to find time for yourself”.

Cruz will have spent 30 years working as an actress and she has to pinch herself each day that her childhood dream came true.

She said: “Acting was my dream since I was — maybe — two years old. A dream that does not bore: with each role you start from scratch. So I think: thank you!”