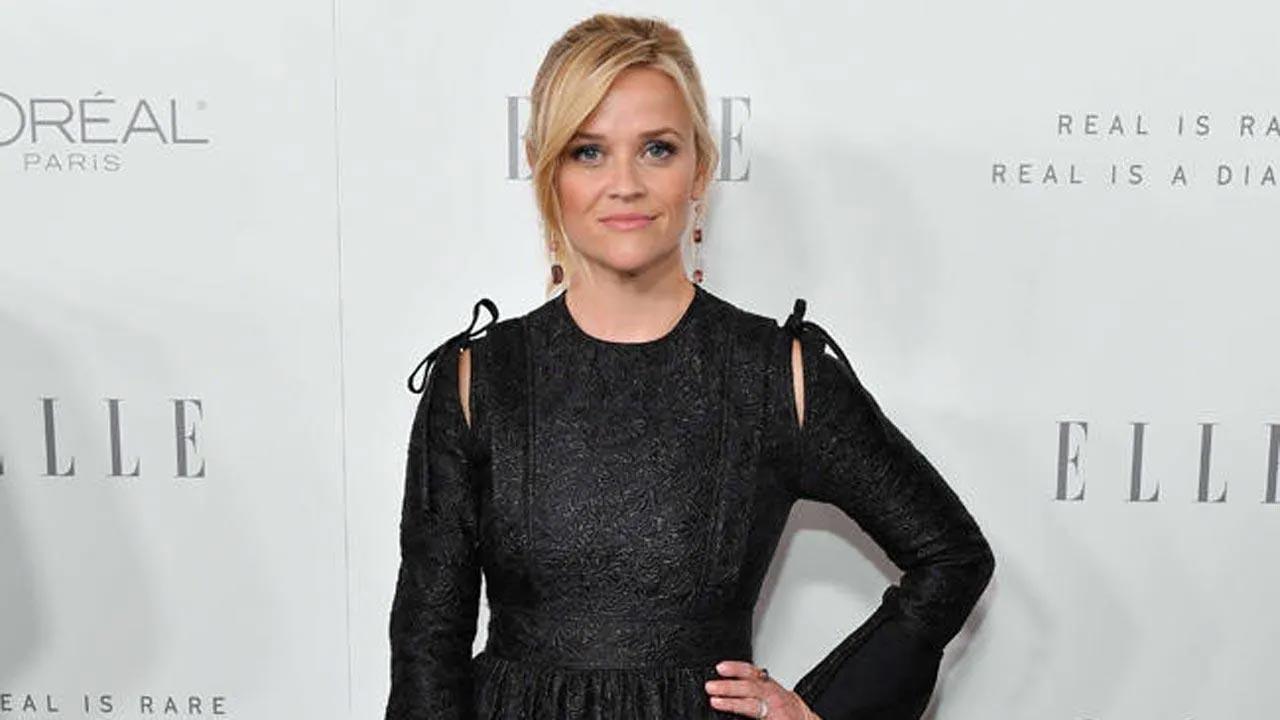 Hollywood star Reese Witherspoon recently shared a sweet snapshot of herself posing beside her two eldest children, daughter Ava and son Deacon, both of whom she shares with ex-husband, Ryan Phillippe. Posing together for the sweet family photograph, shared on Instagram, Witherspoon sat between her two kids as the trio each flashed soft smiles for the camera before them. She is also mom to son Tennessee James, whom she shares with husband Jim Toth.

For the picture, the `Legally Blonde` star went makeup-free and wore a black top, while Ava sported a grey sweatshirt and a pair of sunglasses placed atop her head. Deacon, meanwhile, wore a white henley shirt and a tan-coloured hat on his head. “Gosh, I`m lucky to be their mom,” the proud mother captioned the adorable family snapshot. The sweet post shared by Witherspoon came a day after she appeared on the latest episode of Dax Shepard`s podcast Armchair Expert.

As per People magazine, there, the mother of three spoke to Kristen Bell and Monica Padman about the obstacles she faced when she and her then-husband welcomed their daughter. Witherspoon gave birth to Ava in September 1999, about two months after she and Phillippe, 46, married. The pair would then go on to welcome Deacon in October 2003, before separating three years later in 2006.

During the podcast, Witherspoon said, “I did not have a lot of support with my first baby and I learned really early like this is not going to work. I tried to muscle through for five months with Ava, just not sleeping and I became delirious.”

“I would even say it`s not a two-person job,” the `Big Little Lies` star added, as per People magazine.