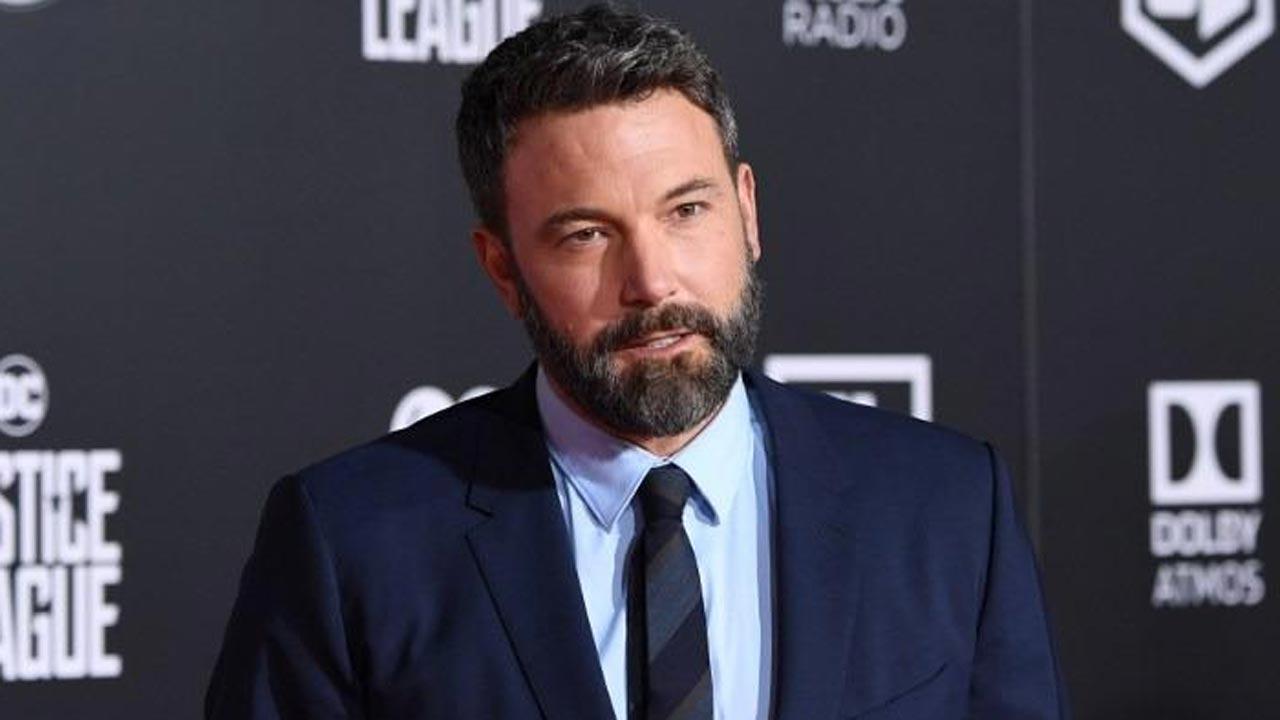 Filmmaker Robert Rodriguez is working on a Ben Affleck-starrer thriller which the director says will begin shooting in six weeks.

The director, who is awaiting the release of his Star Wars series “The Book of Boba Fett” in December and Billie Eilish`s concert documentary “Happier Than Ever: A Love Letter to Los Angeles` in September, said the movie will be titled “Hypnotic” and feature Affleck and Alice Braga.

The story revolves around a detective who becomes embroiled in a mystery involving his missing daughter and a secret government programme, reported Collider.

This is an original film written by Rodriguez and Max Borenstein (“Godzilla vs. Kong”). The filmmaker said the movie has been delayed due to the pandemic but they`re planning on starting production in six weeks.

¿It was supposed to shoot last April and COVID pushed it for like six months, then it pushed again because COVID came back strong. Now we`re, fingers crossed, shooting in six weeks. We`re hard prepping, so I could be shooting that in the next six weeks,” Rodriguez said.

The director declined to give plot details but said the movie is full of twists and turns. ¿It`s like a Hitchcock thriller on steroids. That`s all I can say. As soon as you see the first trailer, you`ll go `I got it. I`m there.`

It`s that kind of a movie. A lot of twists, a lot of turns. Very exciting. It`s not everything you see is a real-type movie and it`s got a great cast. It`ll be very energetic. It`s one of my favorite stories. I started writing it back in 2002. So it`s one of the ones I`ve had the longest that I`ve been wanting to do. I`m very excited that we finally might be making it,” he said.