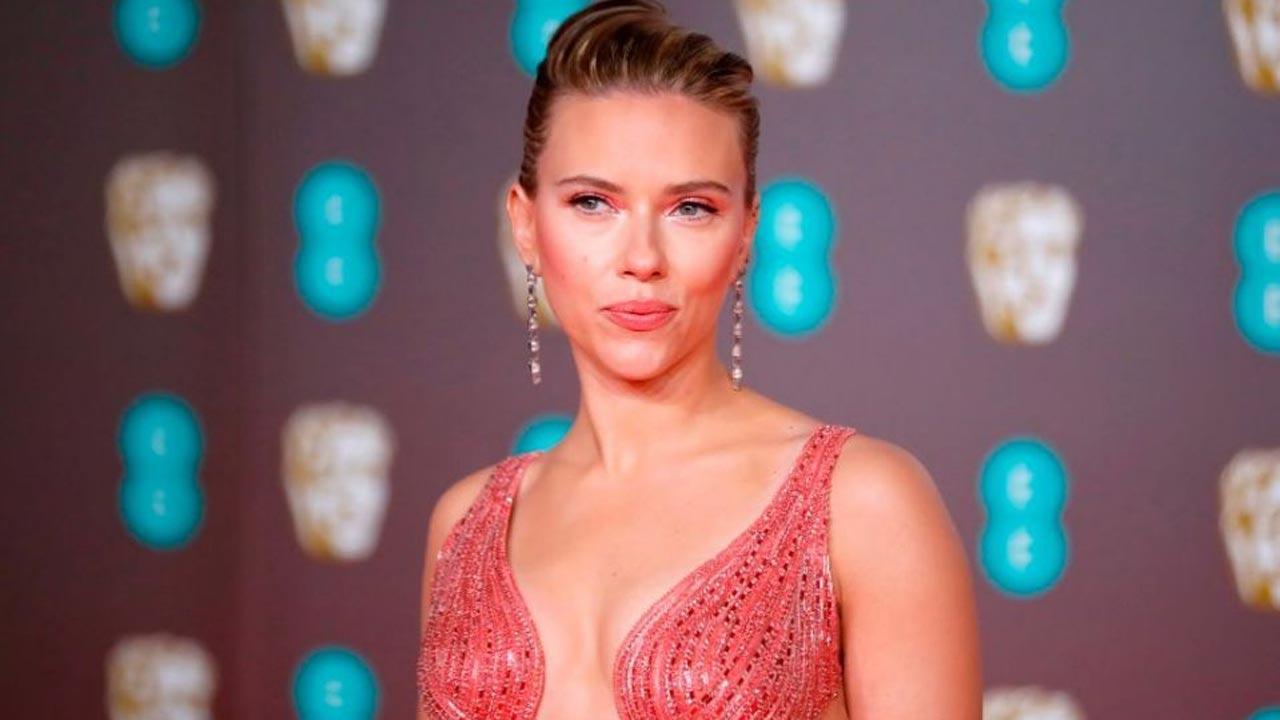 Hollywood star Scarlett Johansson and studio Disney have settled her lawsuit over the release of the actor`s superhero movie “Black Widow”. Though the terms of the settlement have not been disclosed, Johansson said she is happy to have resolved her “differences with Disney”, reported Variety.

“I`m incredibly proud of the work we`ve done together over the years and have greatly enjoyed my creative relationship with the team. I look forward to continuing our collaboration in years to come,” the actor said in a statement on Thursday. Disney Studios chair Alan Bergman said the studio is also pleased to reach a resolution with the actor. “I`m very pleased that we have been able to come to a mutual agreement with Scarlett Johansson regarding `Black Widow`.

Also Read: Here are five reasons why Black Widow is the best Avenger

“We appreciate her contributions to the Marvel Cinematic Universe and look forward to working together on a number of upcoming projects, including Disney`s `Tower of Terror`,” he said. Johansson had sued Disney for breach of contract over the company`s decision to release “Black Widow” standalone film on Disney Plus and in theatres simultaneously.

In the lawsuit, filed in Los Angeles Superior Court in July, the actor contended that the streaming release of the Marvel Studios-backed movie breached her contract and deprived her of potential earnings. “Black Widow”, featuring Johansson as the titular superhero, was released in the theatres and on Disney`s streaming platform on July 9. The actor`s lawyer said in the lawsuit that her contract guaranteed an exclusive theatrical release, with her potential earnings tied to the box office performance of the film.

Also Read: These Bollywood actors will ace these roles in the Hindi remake of `Black Widow`

At the time, The Walt Disney Co. had responded to Johansson`s lawsuit via a statement in which the studio said that the litigation showed a callous disregard to the COVID-19 pandemic and even revealed that she has so far received USD 20 million from the project. “There is no merit whatsoever to this filing. The lawsuit is especially sad and distressing in its callous disregard for the horrific and prolonged global effects of the Covid-19 pandemic. “Disney has fully complied with Ms Johansson`s contract and furthermore, the release of `Black Widow` on Disney+ with Premier Access has significantly enhanced her ability to earn additional compensation on top of the 20M she has received to date,” a Disney spokesperson had said.