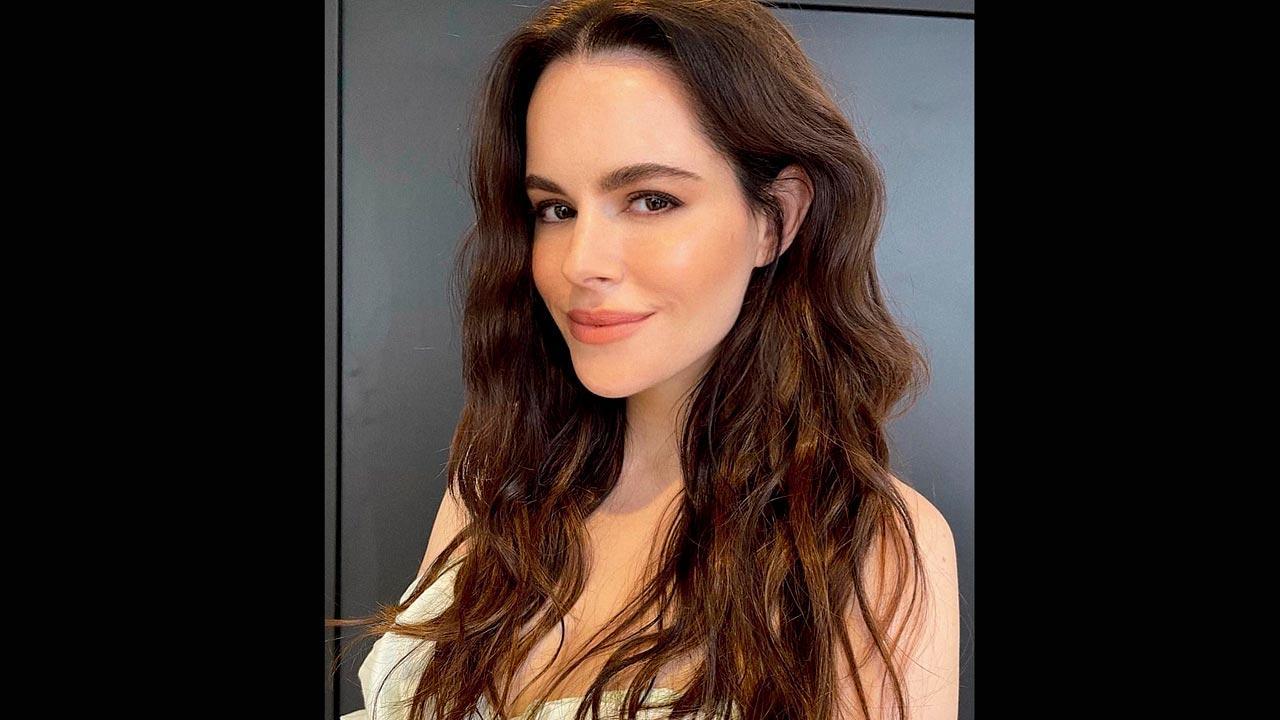 In a conversation with singer Demi Lovato on her podcast show, Hampshire opened up about how Schitt’s Creek made her pansexual. “He [Dan Levy’s character of David Rose] says, ‘Ultimately  he likes the wine, not the label and that he’s pansexual’. I had never heard the word pansexual before. I’ve always considered myself super knowledgeable about LGBTQ+ stuff just because everybody in my life are all mostly LGBTQ+ people, but I didn’t know this,” she said while giving reference to a scene on the show where her character and Levy’s character explain their sexuality through their wine preferences.

Also Read: Will there be a Schitt`s Creek movie? Sarah Levy says she`s `here for it`

Recalling her conversation with Levy, she added, “Cut to about five years later. I was dating someone and I saw on these message boards people asking, ‘Is Stevie a lesbian?’ ‘Is Emily gay?’ ‘Who’s Emily?’ I said to Dan, ‘This is so weird. What am I?’ Because I fell in love with a person. Where they were on the gender spectrum did not matter to me.”