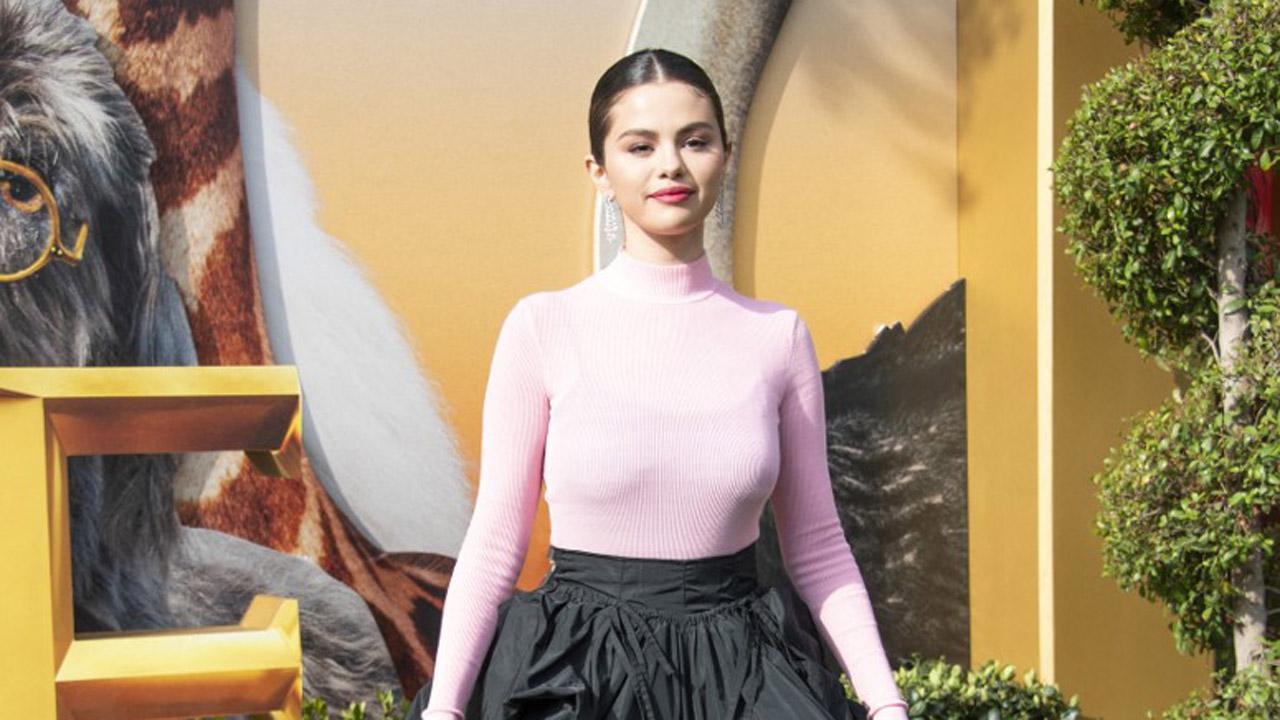 Selena Gomez and Camilo have teamed up for pop track `999` which released on Friday. The new spanish song is produced by Edgar Barrera and has been penned by Colombian singer-songwriter Camilo.

Mexican-American artist Selena`s rhythmic pop song marks the first collaboration with Camilo. The track, which drops alongside a music video directed by Sophie Muller, finds the two artistes trading verses about true love over a sparse drumbeat. “I don`t want to go slow. I know you think of me … If you want to go at 1,000, I`m at 999,” they sing.

Though it seems Selena, 29, has been focused on her acting career, the `Only Murders in the Building` actress rocks a bunch of different hairstyles and plays in a field with flowers in the music video of `999`. “Working with Selena Gomez is a huge honour. From the beginning, `999` was written with the sound of her voice in mind and would not exist if it were not created dreaming of this collaboration,” Camilo added.

“I`m so excited about the opportunity it represents for me and my career, a song as precious as this, with an artiste whom I respect and have followed for so long. I couldn`t believe it because just two or three years ago they asked me in an interview with whom I dreamed of making a song and my answer was, `with Selena Gomez` and now it`s a reality,” he said, according to Billboard.com.