The Matrix Resurrections Trailer: This action-packed entertainer has blockbuster written all over it 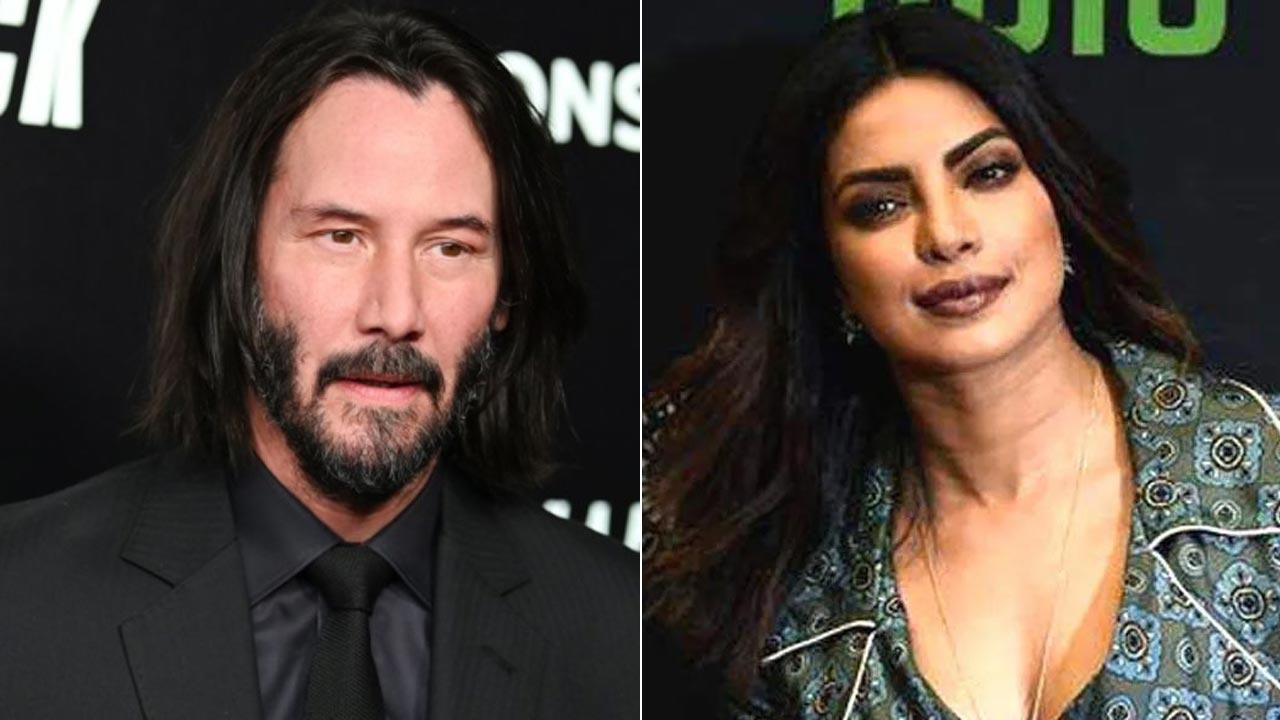 Good things take time and so has the trailer of The Matrix Resurrections. It’s finally out and fans may not complain as it was all worth waiting. The first thing about the promo that stuns you is the grandeur, very closely followed by the sweeping action set pieces that are very much likely to leave the audience breathless.

The trailer is going to give all the fans of the franchise goosebumps. It’s a visual treat and the makers are all set to arrive in cinemas this December.

The Matrix Resurrections in theaters and on HBO Max December 22 #TheMatrixMovie pic.twitter.com/USY3CKSgXq

Neo who has no memory of `The Matrix` does sense that he had been trapped in a humdrum world. He later comes in contact with Carrie Anne Moss` Trinity in a cafe but neither one remembers the other.

Eventually, he then runs into a man (Yahya Abdul-Mateen II) who is reminiscent of Morpheus, the freedom fighter played by Laurence Fishburne in the original trilogy. This mysterious man hands Anderson a red pill.

The trailer then cuts into footage of Neo looking in a mirror and seeing an older version of himself. Neo also seems to have a few new powers from the last time, with the trailer including a shot of what looks like him controlling a missile through telekinesis to prevent it from hitting him.

Further in the trailer comes the action, including slow-motion martial arts, and gravity-defying acrobatics synonymous with the franchise.

The fourth film of `The Matrix` franchise, directed by Lana Wachowski, is slated to come out on December 22 in theatres and on HBO max. There has been no word yet as to when the trailer will hit social media. The trailer clips were shown and reported by Deadline from the CinemaCon presentation.