Tom Cruise reveals most dangerous stunt ever in ‘Mission: Impossible 7’ 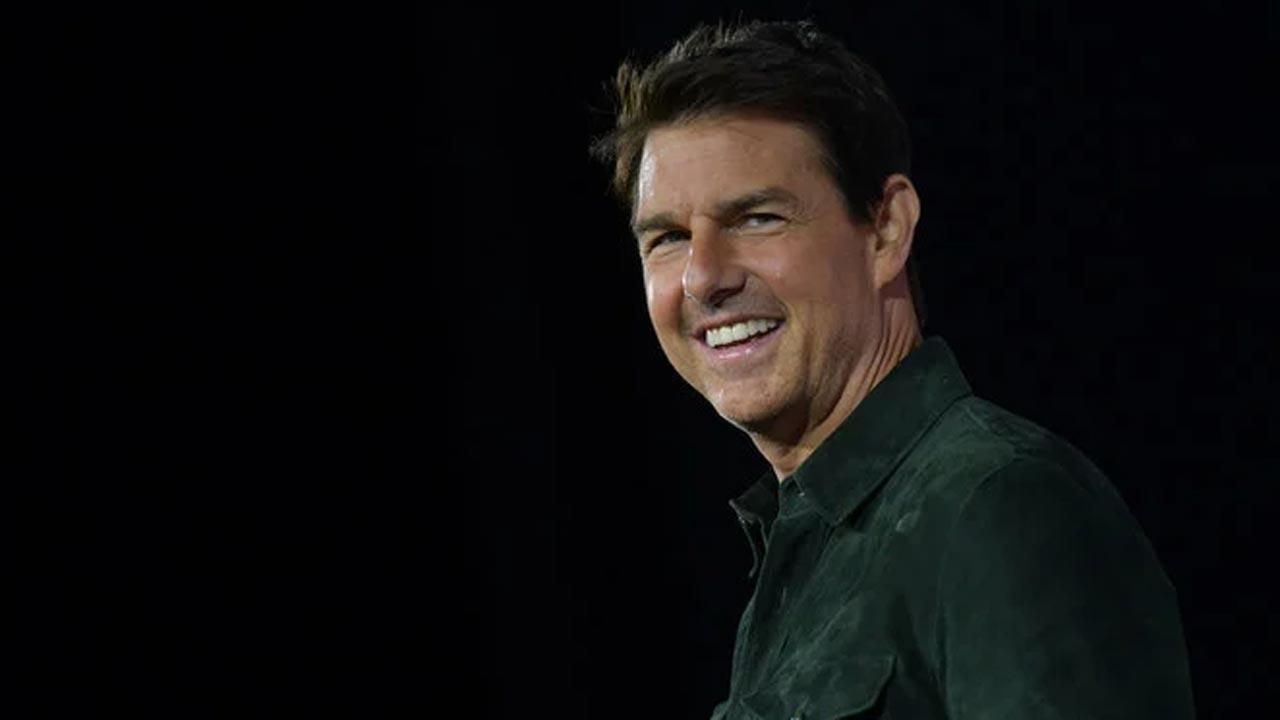 Hollywood star Tom Cruise has performed the “most dangerous” stunt of his career for his latest film “Mission: Impossible 7”.

The star unveiled the footage in which he jumps off a cliff on a motorcycle at entertainment industry convention CinemaCon, reports aceshowbiz.com.

As superspy Ethan Hunt in the action series, Cruise has scaled cliffs in Australia with his hands and hung on to the outside of a speeding plane in previous instalments of the film franchise, but the next big stunt is “far and away the most dangerous thing I`ve attempted,” he said.

In a video presentation, the actor and director Christopher McQuarrie shared behind-the-scenes footage. “This is far and away the most dangerous thing I`ve attempted; we`ve been working on this for years,” says the actor in the footage.

Cruise added: “I wanted to do it since a little kid.” “The clouds have to be misty, not foggy,” McQuarrie said of the ideal conditions for the scene, which was filmed in Norway.

The 59-year-old actor, who is famous for doing his own stunts, trained for the feat by skydiving and working on a cycle-jumping course, built especially for the occasion.

“I have to be so good that I don`t miss my mark,” said Cruise. In the footage screened for convention guests, Cruise barrels down a ramp off a cliff and lets go of the bike mid-air before his parachute is released.