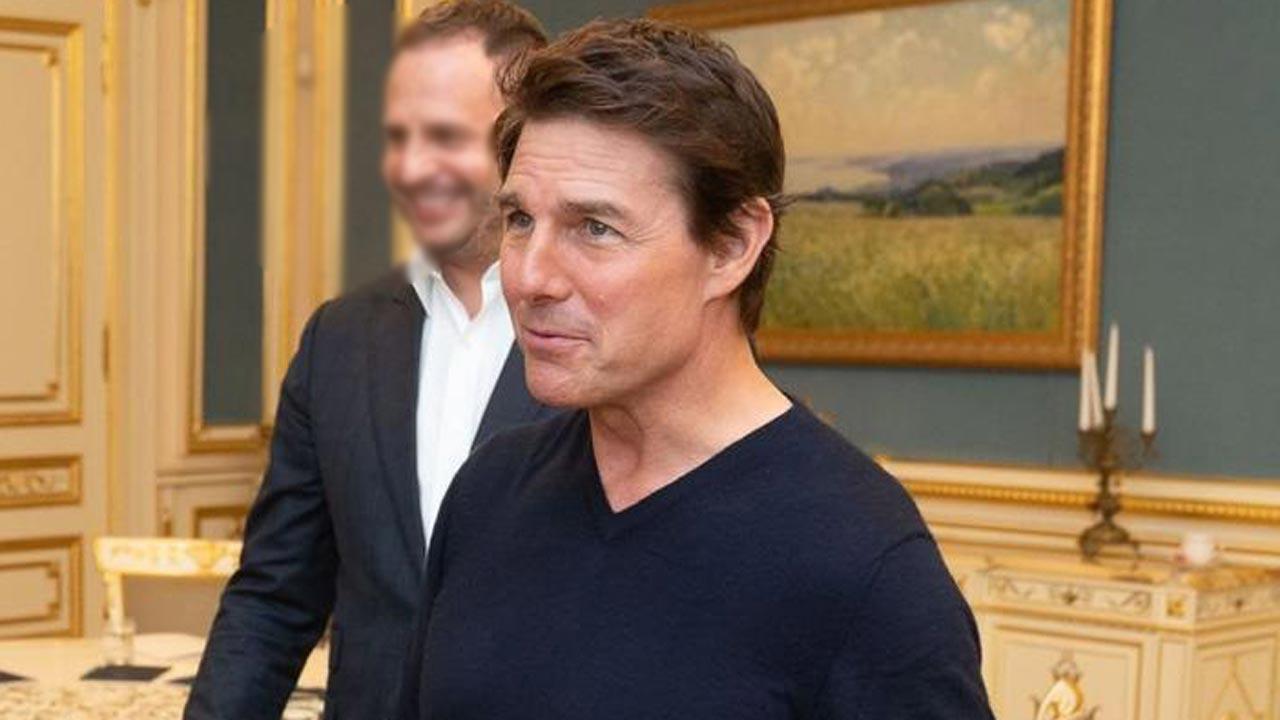 Hollywood star Tom Cruise had a rare copy of the film `Top Gun: Maverick` in the car, which got stolen last month in Birmingham while he was shooting for `Mission: Impossible`. Both the car and the script copy were later found. “That film`s been blighted by challenges but everyone involved is excited by how it`s come together. Finally the end`s in sight,” a source told The Sun, reports metro.co.uk.

The source added: “So, after all the hard work, the thought of it being leaked after Covid delays forced the release back to next year is devastating. The only copies outside the studio vaults have now been assigned their own security when they are transported. There`s too much riding on this not to do so.” Cruise reportedly had thousands of pounds of luggage in his bodyguard`s car when it was taken from outside a hotel in the city. Video footage obtained by the Sun showed the vehicle being dumped in Smethwick, at 9.13 a.m, behind a row of takeaways.