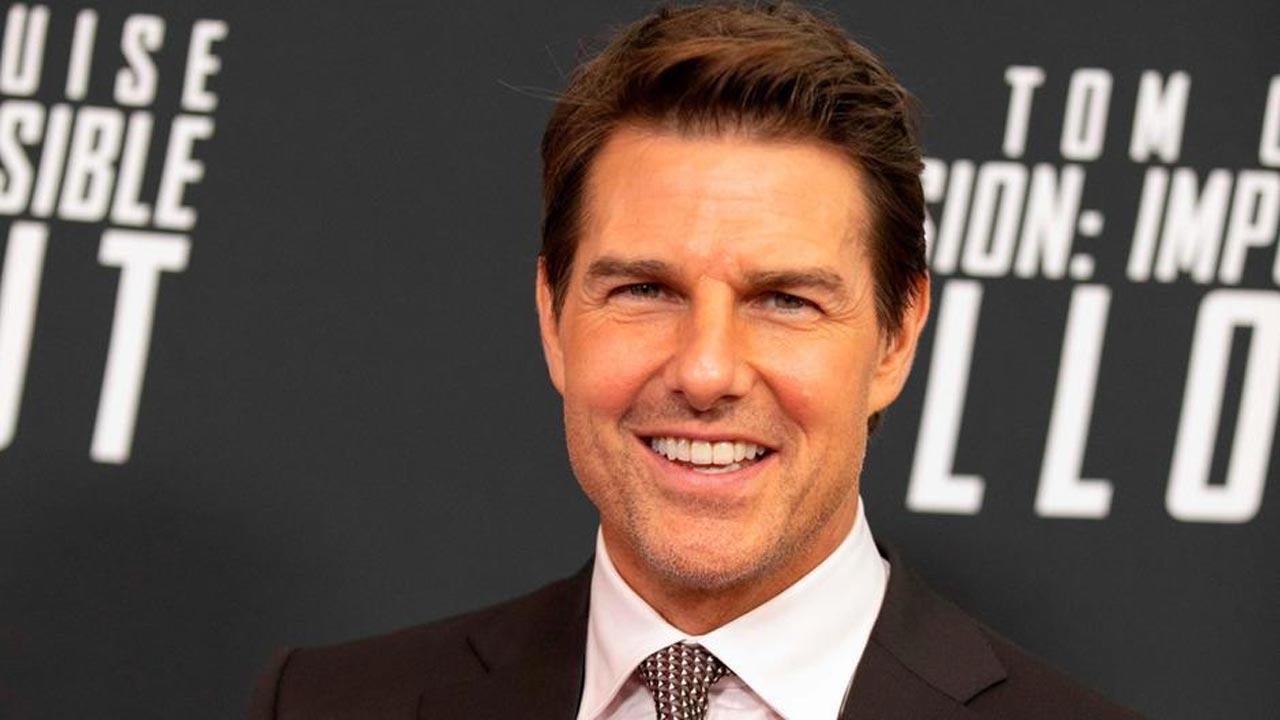 As per Variety, Paramount has delayed its tentpoles amid a surge in the Delta variant of COVID-19.

On the other hand, `Mission: Impossible 7` was first delayed from July 23, 2021, to November 19 before `Maverick` took over that spot and pushed it to May 27, 2022. It now lands four months after Maverick`s premiere.

But worry not as there are still several promising titles on the calendar through the end of the year, assuming rival studios keep their biggest movies on the schedule.

In the fall, Universal`s musical adaptation of `Dear Evan Hansen` is opening on September 24, MGM`s James Bond sequel `No Time to Die` is launching on October 8 and Sony`s `Venom: Let There Be Carnage` is debuting on October 15.

Later in 2021, Disney and Marvel`s `Eternals` is dated for November 5, Steven Spielberg`s adaptation of `West Side Story` is scheduled for December 10 and Warner Bros.` `The Matrix 4` is slated for December 22.