Vengaboys: ‘You could call us the Bharat Boys’ 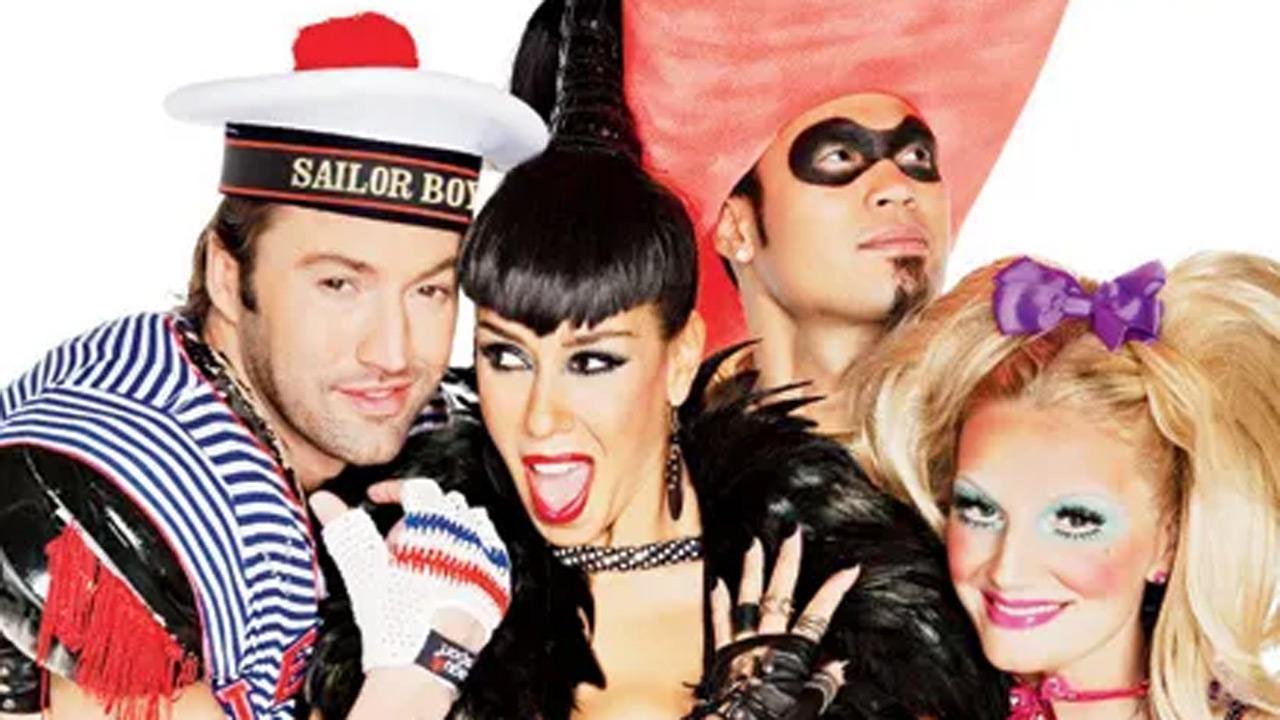 The Vengaboys are coming to `Boom` once again with their party anthem taking their fans back to the `90s. Europe`s pop band released their new track `1999 (I Wanna Go Back)` on Thursday. In an exclusive conversation with IANS, band members Captain Kim, Sailor Robin, D-Nice, Cowboy Danny gave an insight about their new soundtrack, staying relevant in the 21st century, and their love for India.

“We really believe the 21st century has failed us! From C-19 to Crocs. Over the years we`ve noticed that more and more people are longing for better days,” said Captain Kim. “Just like in our younger years, we wished we were there to experience 1969, the summer of love. You`re seeing so many young people – who weren`t even alive then – long for the nineties. With this song we take the world back to the party year of all party years – 1999. It`s nostalgic and also a celebration,” he added.

The `We are going to Ibiza` group promises to bring back the nostalgia of Vengaboys in their music video `1999 (I Wanna Go Back)`, Sailor Robin shared what went behind the making of the eclectic video. “We teamed up with the people behind the deep fake fun app Wombo to create it. We just got word `1999 (I wanna go back)` was voted the most hilarious music video of the year by a big Swedish music program. We had so much fun making it, we`re happy people like it.”

Party Girl D-Nice expressed what made the band come back after 15 years with a single in 2021. “To be honest; The amazing Charli XCX was the instigator. During her interviews, she has been very positive about Vengaboys. We`re still very grateful for that. And when Charli came out with the song 1999 a few years ago, we felt right away; This was written for us!”

She added, “Then when the world was hit by the pandemic the general sentiment got very strong and we knew now is the time to bring back the fun. Fun fact – Charli XCX was 6 in 1999.” Vengaboys visited India in 2019 for the concert. Kim shared the love four of them have for the country. “In pretty much every interview we`re asked; “What are your favorite countries?” All four of us will shout in unison: “INDIA!” You could call us the Bharat Boys!”

“The love we have been showered within India is overwhelming. It`s as beautiful as the people living in it. Strong people also. You feel India has always been there. It`s a very layered and wise civilization with deep roots.” “Plus you know how to party like no one else! Some of our best shows have been here. It feels like it`s our second motherland.”

The world of pop music has changed from the `90s to now, from the ways in which people consume music, to how artistes promote their work. Kim shared how the group is navigating its way in 2021 and coping with the change. “You`re right, a lot has changed. As it should. We think it`s better now. A 15-year-old singer on a mountain in Uttarakhand now can reach the whole world and find her people in just a few clicks. It`s very hopeful.”

“Platforms like TikTok introduced our music to a whole new audience. It`s crazy. Suddenly we see all these happy young people enjoying our music with youthful abandon. Seeing people like Jason Derulo and Shakira vibing to our music is priceless also. We feel very very lucky,” concluded Kim.