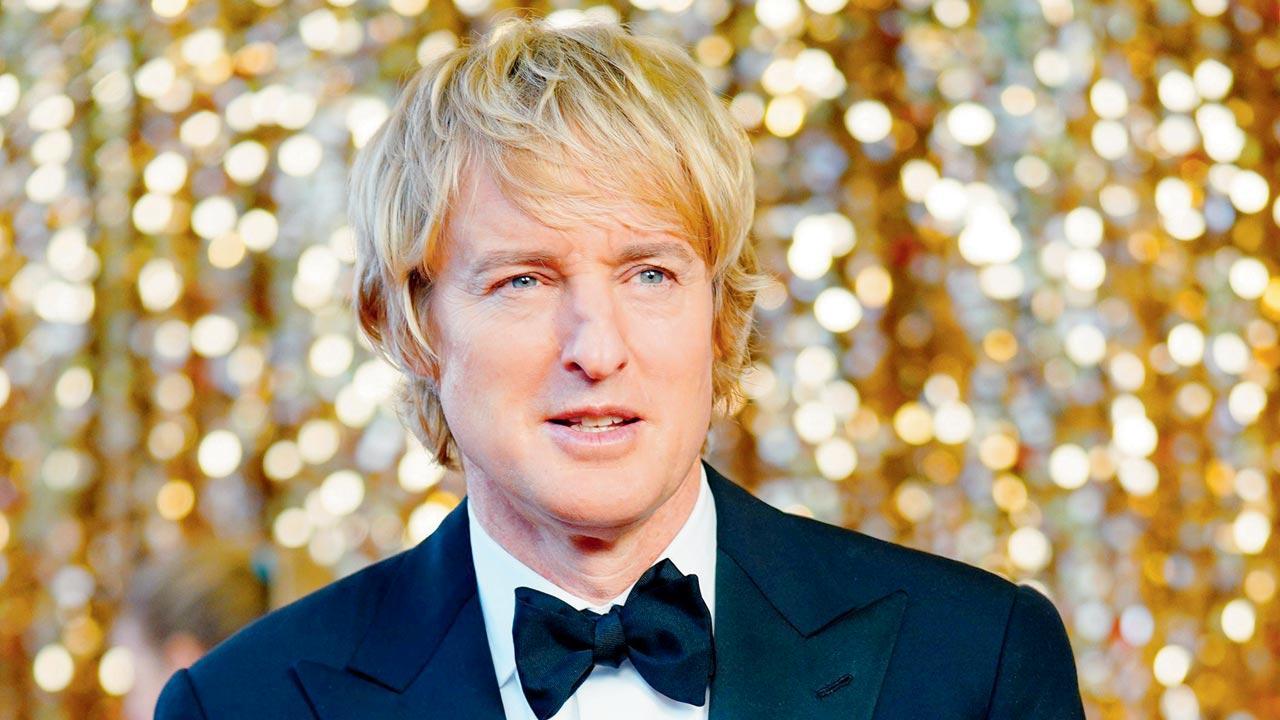 Loki star Owen Wilson is once again headed to Disney as he is set to star in the studio’s new film adaptation of the popular theme park ride, The Haunted Mansion. The actor joins previously announced cast members Tiffany Haddish and LaKeith Stanfield in the production.

The film, directed by Justin Simien, will follow a family that moves into the titular mansion. The Haunted Mansion is based on the spooky theme park ride which first opened at Disneyland in 1969.