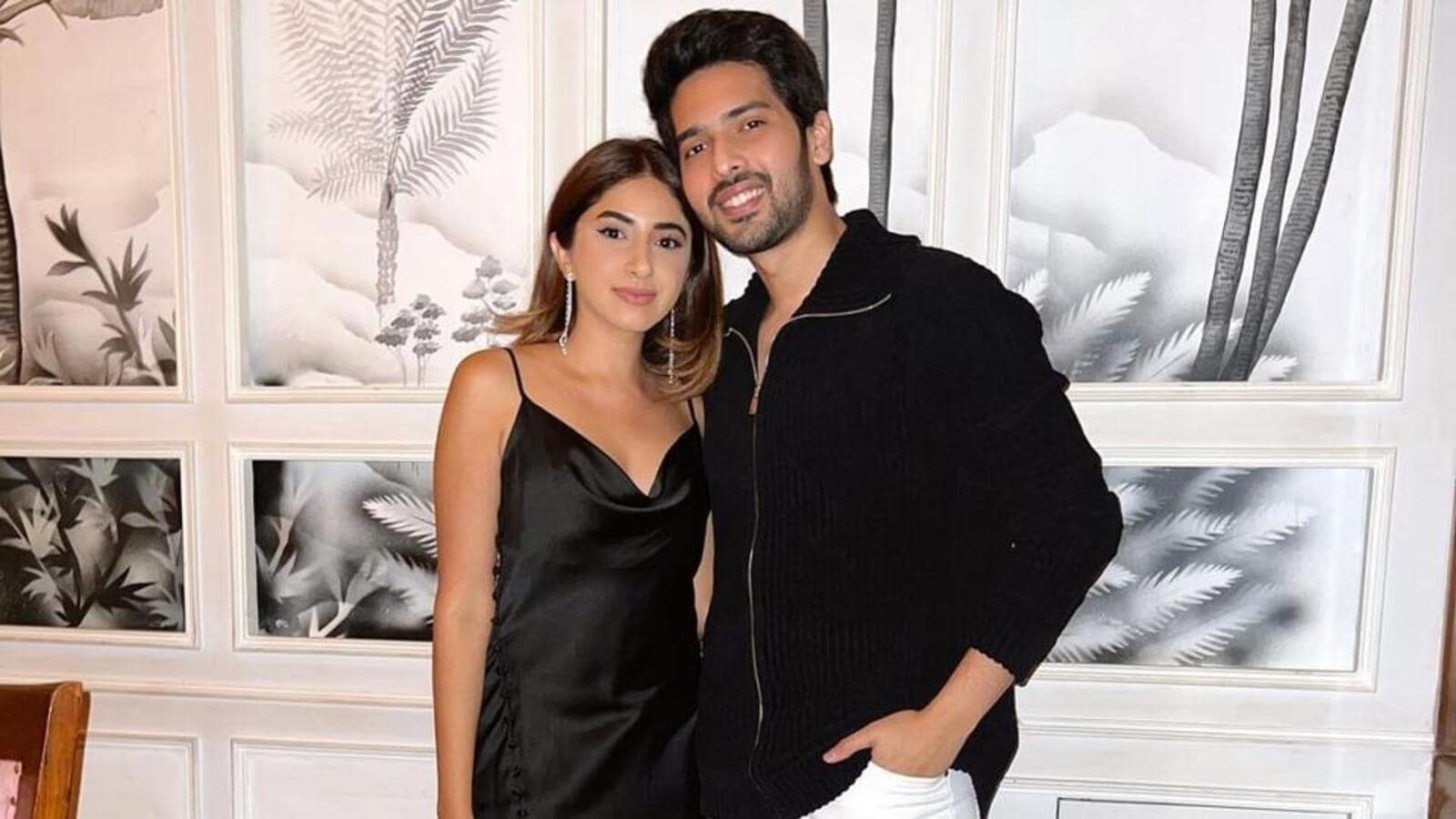 Singer Armaan Malik and lifestyle blogger Aashna Shroff are seeing each other since a few months now. Although the two don’t intend to speak at length about each other, sources, say they aren’t hiding either.

Singer Armaan Malik and lifestyle blogger Aashna Shroff are dating. The couple is currently in Denmark celebrating Shroff’s birthday. From what we have gathered, the two have apparently been in a relationship since 2019. “They were seeing each other in 2017 but then broke up. They then started dating again in 2019,” multiple sources suggest.

The two don’t refrain from posting about each other on social media and have been spotted at multiple events. “They are not hiding their relationship so it’s weird that no one (from the media) is aware of their relationship. Everyone in the influencers circuit is aware that Aashna is dating Armaan”, a source shares. Another source close to Malik adds, “Armaan doesn’t hide it but why does he need to speak about it? He will speak about it when he feels like it.”

Recently Malik, 27, posted a birthday post for Shroff, 26. “Happiest birthday to the one who makes my heart smile! love you so much. ps – you’re stuck w my lame jokes for life, k bye, (sic)” he wrote. When we reached out to Malik, he refused to comment on the story. His reps, on the other hand, share, “This is not something AM (Armaan Malik) would like to talk about. As and when you would want something on his work do let us know.”

Despite repeated attempts Shroff was unreachable.

Thank you for subscribing to our Daily News Capsule newsletter.

All Sources/Images/Credit By:- Hindustan Times.com 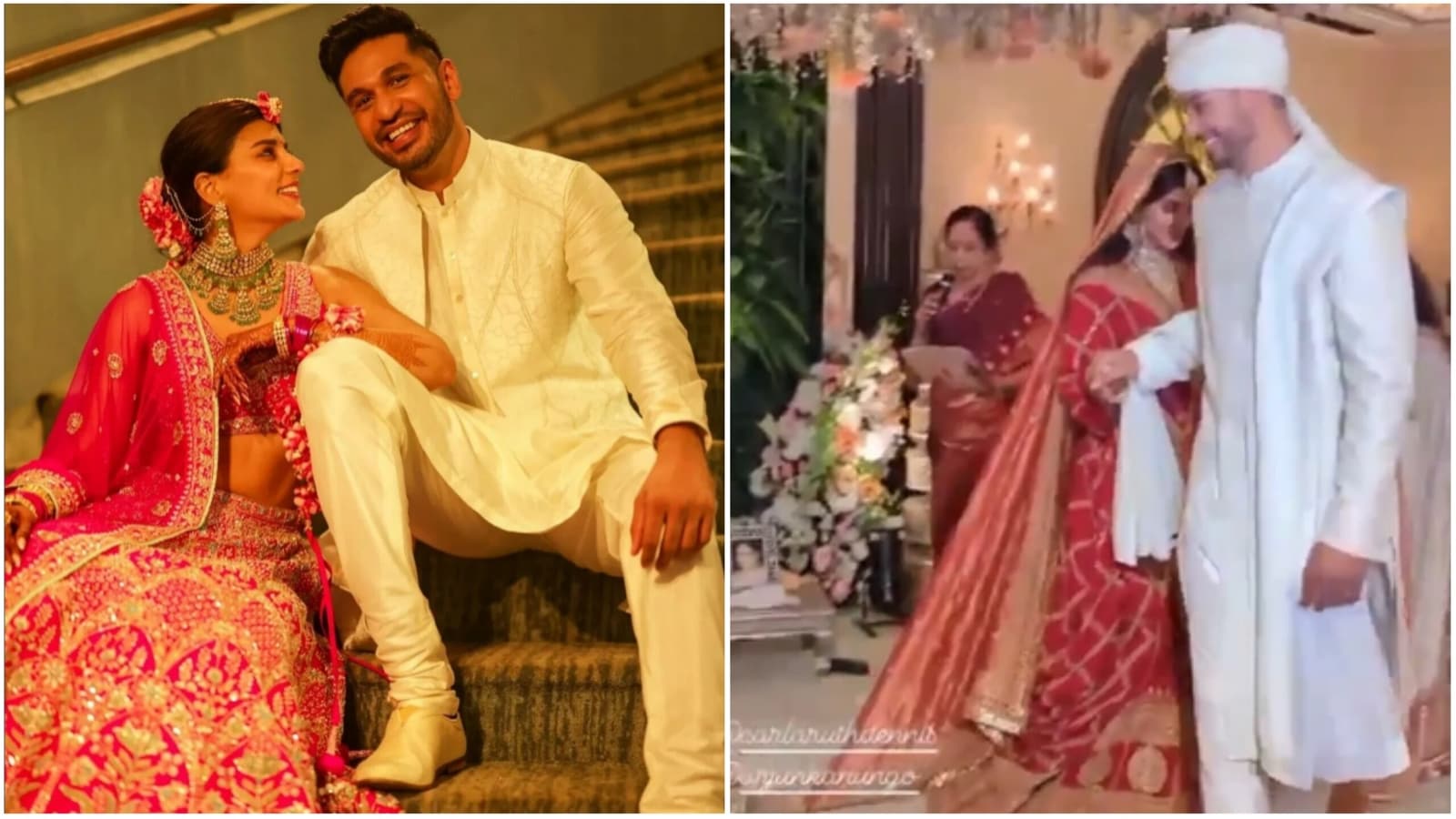 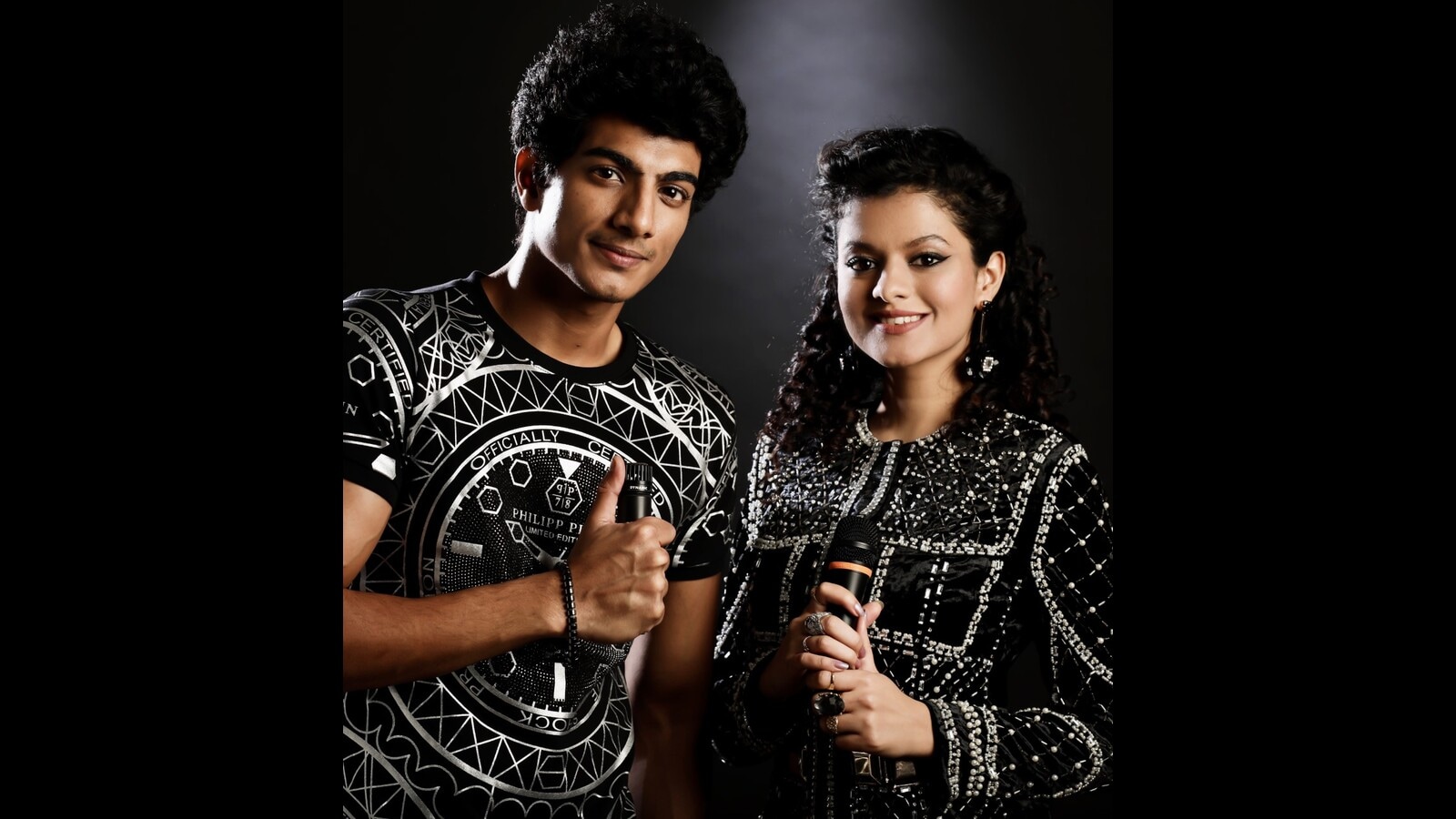