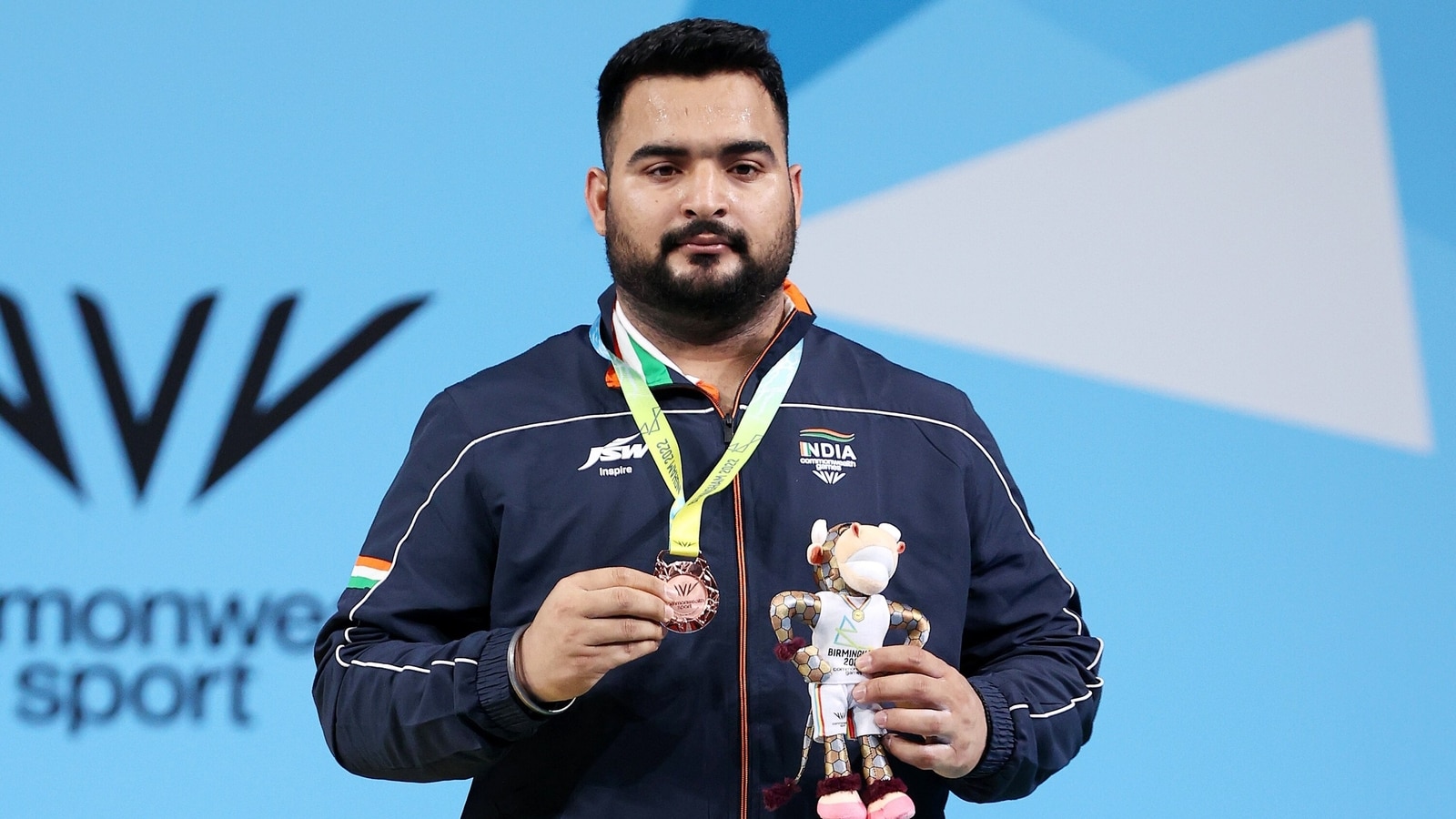 As Commonwealth Games gold medallists Mirabai Chanu and Achinta Sheuli and other Indian lifters vociferously cheered on at the National Exhibition Centre on Wednesday, Lovepreet Singh kept his composure throughout his competition, not even celebrating his lifts.

A calm person, the 24-year-old did not show any signs of exuberance even after winning the men’s 109kg CWG bronze in Birmingham. But the Amritsar lifter’s face lit up when asked about his tribute to slain Punjabi singer and rapper Sidhu Moose Wala. “He is my favourite. I listen to his music all the time. He has been a huge inspiration for me. I am a big fan of his,” Lovepreet told reporters in Birmingham, grinning.

After successfully registering his final snatch attempt, Lovepreet offered a Moose Wala salute, also known as the Moose Wala thigh-five, paying his tribute to the artist who was shot dead in Punjab in May.

Another Indian lifter from a humble background, Lovepreet is the son of a tailor. He started with a successful lift of 157kg in snatch before lifting 161kg in his second attempt. His third attempt of 163kg put him joint second going into the clean and jerk section with a medal in sight.

Lovepreet, who closed his eyes for a short prayer on stage before each attempts, was successful in registering all three clean and jerk attempts, going from his starting weight of 185kg to 189kg before finally lifting 192kg to total 355kg.

India are traditionally strong in lower weight categories, and Lovepreet wants to change that and bring home more medals in heavier categories at international level. “I dedicate this medal to the people of the country,” said Lovepreet, who will next compete at the National Games in Gujarat in September-October.

Purnima Pandey failed to add to India’s tally after finishing sixth out of 10 lifters in the women’s 87kg plus class. She failed with her first attempt in snatch (103kg) but was successful on her second try. But she could not lift 108kg on her third attempt.

Usha Bannur also failed to medal on Tuesday evening after finishing sixth in women’s 87kg. Usha lifted 90kg and 95kg in her first two snatch attempts but failed to lift 98kg in her final attempt. In clean and jerk, she lifted 110kg but was unsuccessful in the next two attempts at 116kg. Gold went to Australian Eileen Cikamatana, who lifted a Games record 255kg. Canada’s Kristel Ngarlem took silver with 236kg. Mary Osijo won bronze with 225kg. 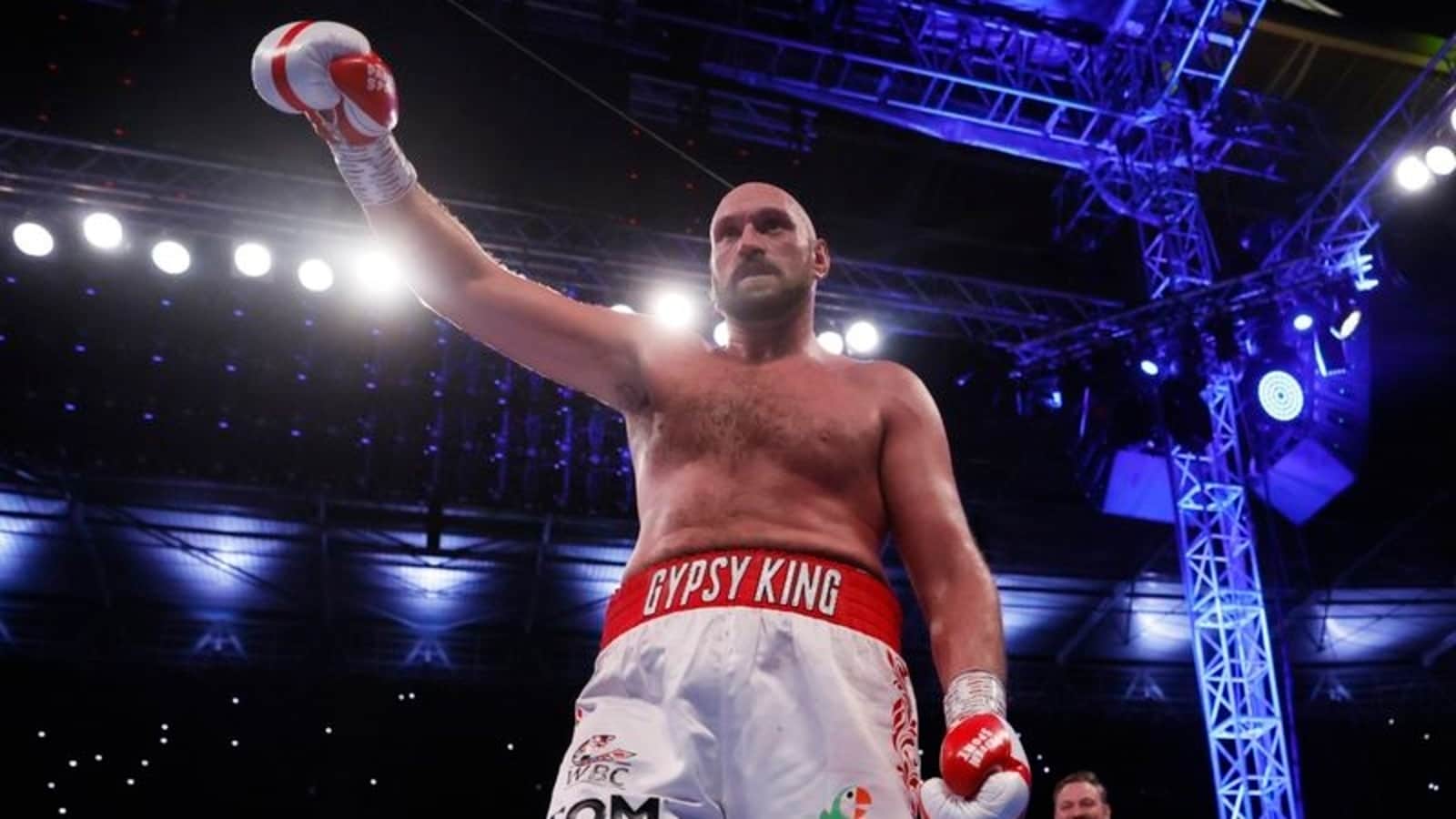 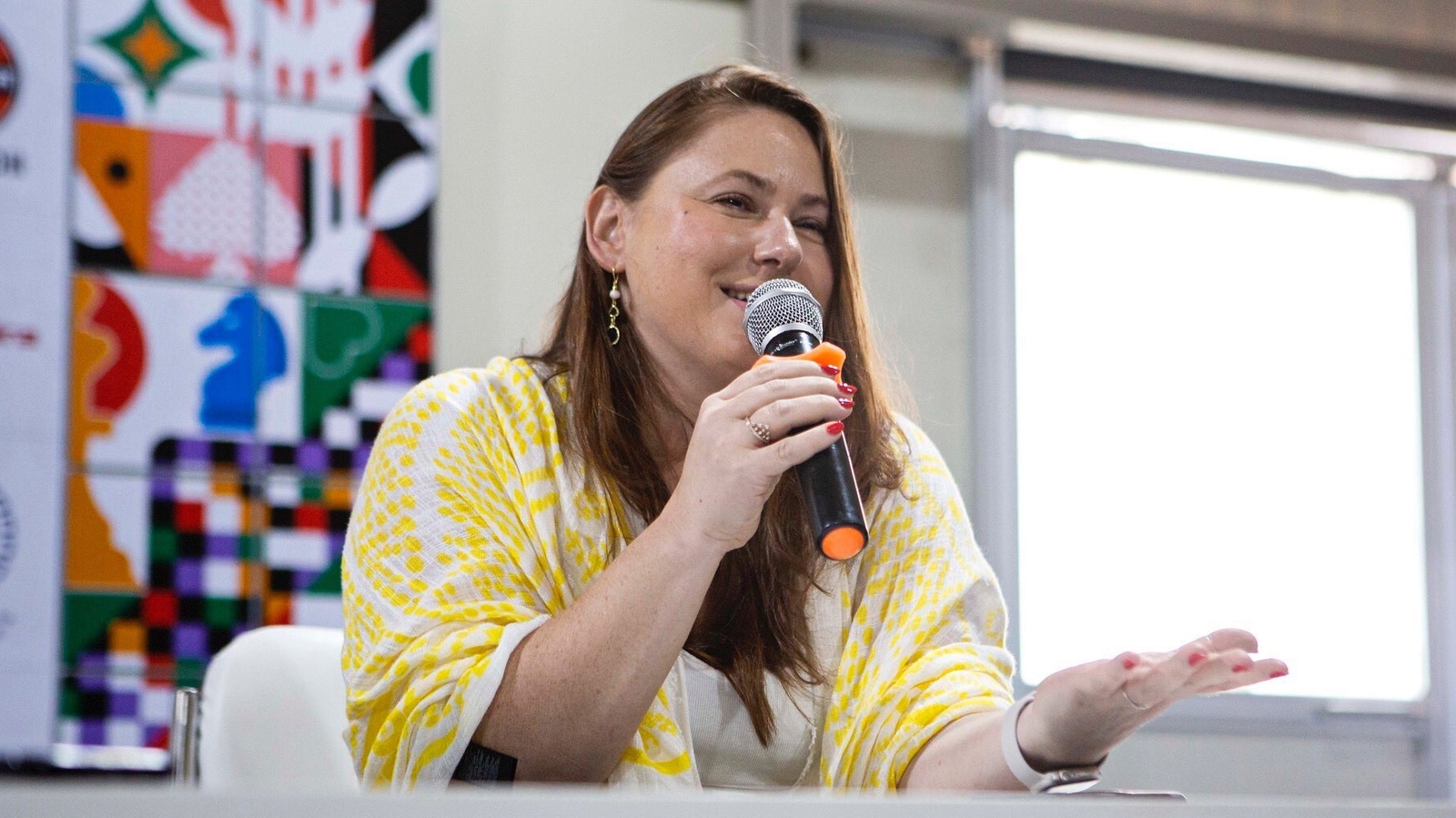