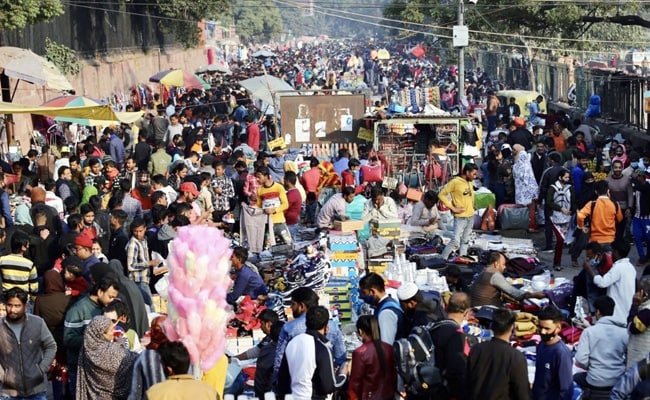 Night curfew will be imposed in Delhi from 10 pm to 5 am starting tomorrow, the city government said today as the national capital reported 290 fresh cases of Covid – a 16 per cent jump from yesterday – and one related death in 24 hours. The case positivity rate has climbed to 0.5 per cent – a critical level – and could trigger the “yellow alert” if it remains there for two consecutive days.

Under the Delhi government’s four-stage Graded response Action Plan (GRAP), the yellow alert will lead to a host of additional curbs. The GRAP was approved by the Delhi Disaster Management Authority in July in anticipation of a third wave of Covid and aims to bring in imposition and lifting of restrictions depending on the situation.

Most activities that were resumed in phases as the second wave waned will come to a grinding halt if the alert is sounded. The operational timings of shops and malls selling non-essential goods and services will be restrained. They will be allowed to be open from 10 am to 8 pm under the odd-even rule.

Spas, gyms, yoga institutes and entertainment parks will be shut down. Sports complexes, stadiums and swimming pools will be closed. But there will be no restrictions on organising national or international sporting events at these places. Public parks will remain open.

The yellow alert will not come in the way of salons and beauty parlours which will be allowed to operate in the city.

At weddings and funerals, only 20 people will be allowed and the ban on social, political, religious, festival and entertainment-related activities will continue. Religious places will remain open but the entry of devotees will be restricted.

The yellow alert will also shut down schools, colleges, educational institutions, and coaching institutes. Private offices will be allowed to operate at 50 per cent capacity from 9 am to 5 pm.

On Saturday, Delhi’s daily caseload had seen a 38 per cent spike. The national capital has been witnessing a gradual rise in daily numbers amid a threat of the Omicron variant which has triggered an alarm globally.