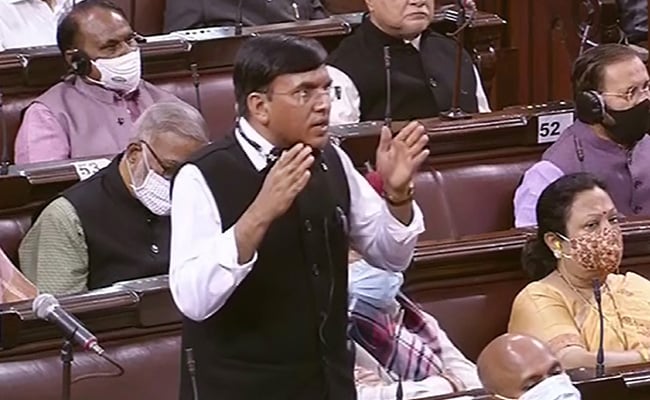 New Delhi:
No cases of the Omicron COVID-19 strain – first detected in South Africa and reported from over a dozen countries since, including the UK, Germany, Japan, and Hong Kong – have been reported in India as yet, Health Minister Mansukh Mandaviya said.

Here are the top 10 points in this big story: