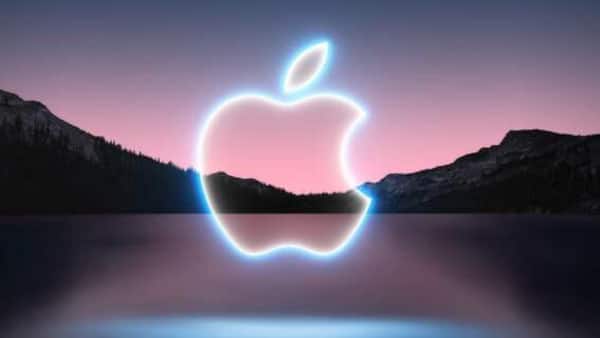 Apple iPhone launch events are undoubtedly one of the biggest tech events of the year. The event is followed by Apple fans and critics alike. iPhone 13 will introduce some of the much-anticipated features like a high refresh rate screen, and smaller notch. The cameras will also be a key highlight at the event. In terms of optics, the cameras will have larger sensors providing crispier night-time images.

iPhone 13 series will be an incremental update compared to the previous generation. The display will come with 120Hz refresh rate and considering that the notch will be smaller, iPhone displays will also have more area to play around with.

The live stream for the event is available via the Safari browser on Apple’s official website. The company will also be streaming the event via Apple TV. For non-Apple users, the stream can be caught on the company’s official YouTube channel as well as some popular websites such as Flipkart, Amazon and Airtel.

Here’s an embed for the event:

Stay tuned for all the updates here:

* Thank you for subscribing to our newsletter. 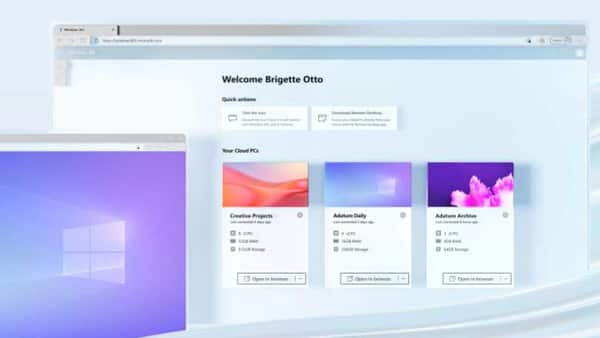 Here’s why your favourite Apple products may become costlier soon